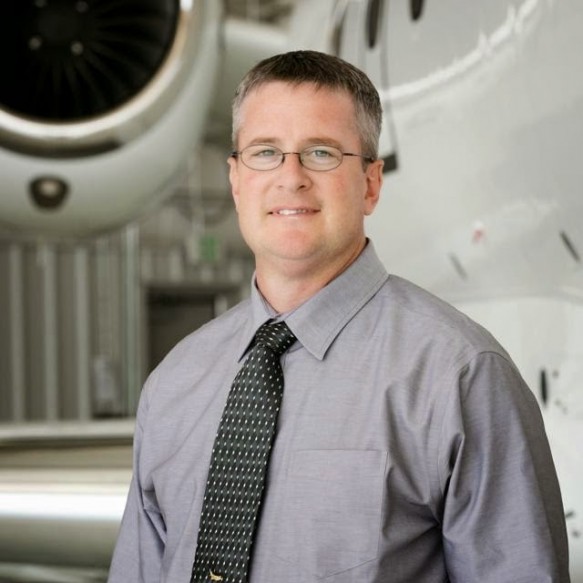 A pilot who died when his single-engine plane crashed near Brighton intentionally flew into the ground to commit suicide, a National Transportation Safety Board report released earlier this month says.

Investigators learned that 41-year-old Wade Howard Tefft’s wife had told him she wanted a divorce and was buying another home.

“About five years earlier, (Tefft) had told her that if she ever left him he would fly his airplane into the ground and kill himself,” the report said.

Tefft was killed in the Jan. 11 crash of a Piper PA-28RT-201T Turbo Arrow IV northeast of Denver International Airport and north of Front Range Airport. He was the only one aboard when the aircraft went down in a wheat field.