An Airplane Crashed into a Skier in the French Alps

Home An Airplane Crashed into a Skier in the French Alps 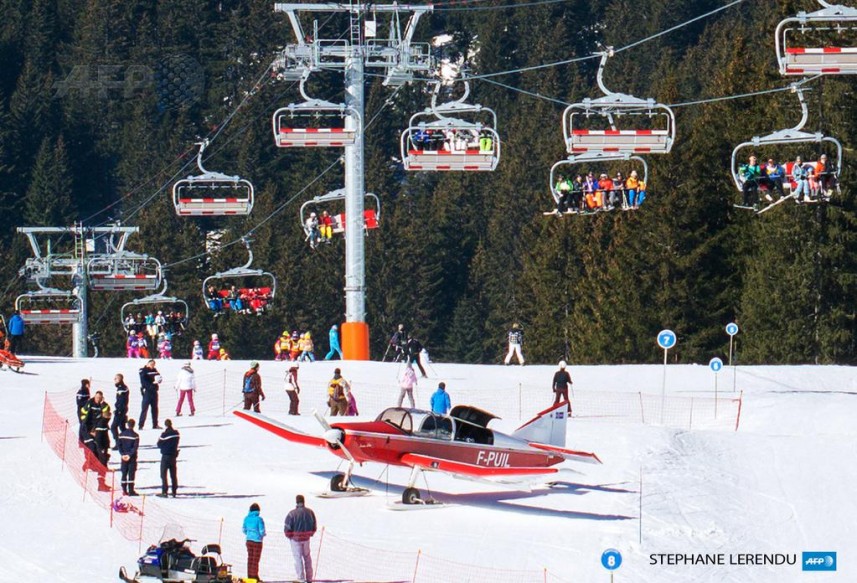 What was supposed to be a relaxing excursion on the slopes of the French Alps turned into a near catastrophe when a small plane, sliding out of control after leaving an adjacent runway, struck a Polish woman on a skiing holiday.

The aircraft appeared suddenly from behind her without a sound, the local public prosecutor told Agence France-Presse. It skirted a group of children and slid under a chairlift. The woman, 55, did not hear the approaching plane and was hit by its propeller. She was seriously injured, and emergency services reported that she suffered a “near amputation.”

The resort doctor was immediately on scene to provide medical care, and the woman was then taken by helicopter to the local hospital.

The pilot was about to depart Avoriaz, a ski resort near France’s border with Switzerland, but failed to take off from the snowy high-altitude runway. Local prosecutor Patrick Steinmetz, whose office is investigating the incident, told AFP that the pilot was “a professional who is used to these kind of conditions.”